Even though nationwide rents fell slightly, Los Angeles rents decided to buck that particular trend and grow 3.3 percent year-over-year since June 2015, which experienced rent growth of 2.2 percent over the same period of time.

Fortunately for renters, there was no growth over the past month. However, Los Angeles is still the 7th most expensive city to rent in, with a median two-bedroom price of $2,630–neck and neck with Pasadena, which has a $2,600 two-bedroom median.

For more details on the national rent report, head on over to Apartment List where they have the full run-down. 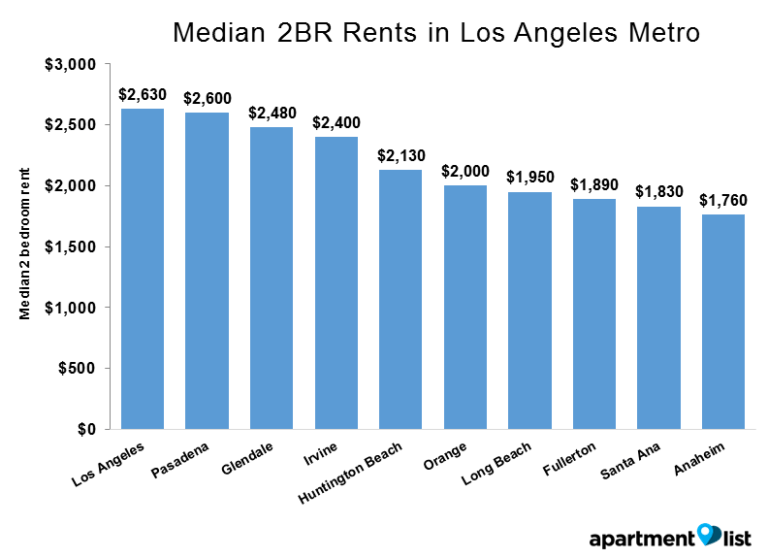 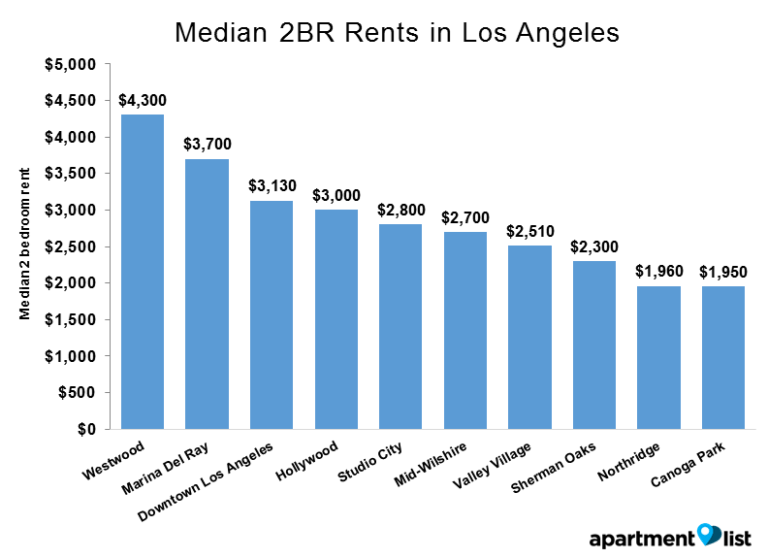