Moving is hard. Moving with children? Monumentally harder. When left to their own devices, buyers can find it excruciatingly difficult to determine what areas would be best for both their children and for them. 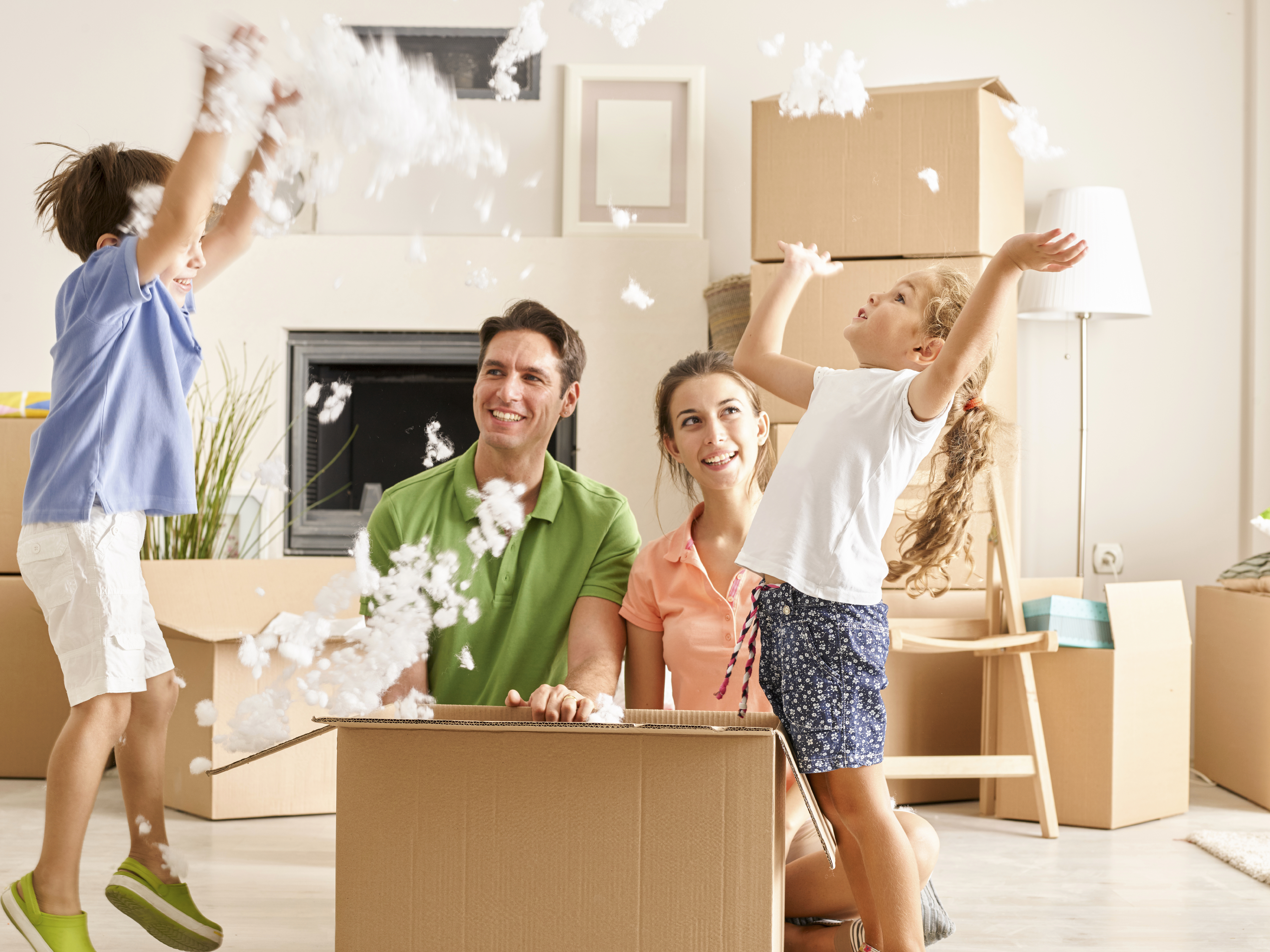 Fortunately, WalletHub has stepped in. They’ve analyzed 150 U.S. cities based on population, providing scores based on qualities like the relative cost of housing, proximity to health care, school district quality, and recreational opportunities.

Based on their research, WalletHub concluded that the overall best city for families is Overland Park, Kansas, which had a total score of 77.16 (out of a possible 100 points)–but Middle America isn’t the only viable option for families!

Even though the Los Angeles area wasn’t exactly high-scoring (it was ranked 125th overall with a total score of 45.48), it still boasts a few nice stats. L.A. proper was ranked #5 for “Most Attractions,” and Glendale scored top-five placements in categories like “Lowest Violent-Crime Rate per Capita” (#3) and “Lowest Divorce Rate” (#3 as well–Irvine ranked #2 in the same category).

Check out the full stats over on WalletHub to see how each metro area in the U.S. ranks!

Emergency Evacuation: Is Your City Ready?