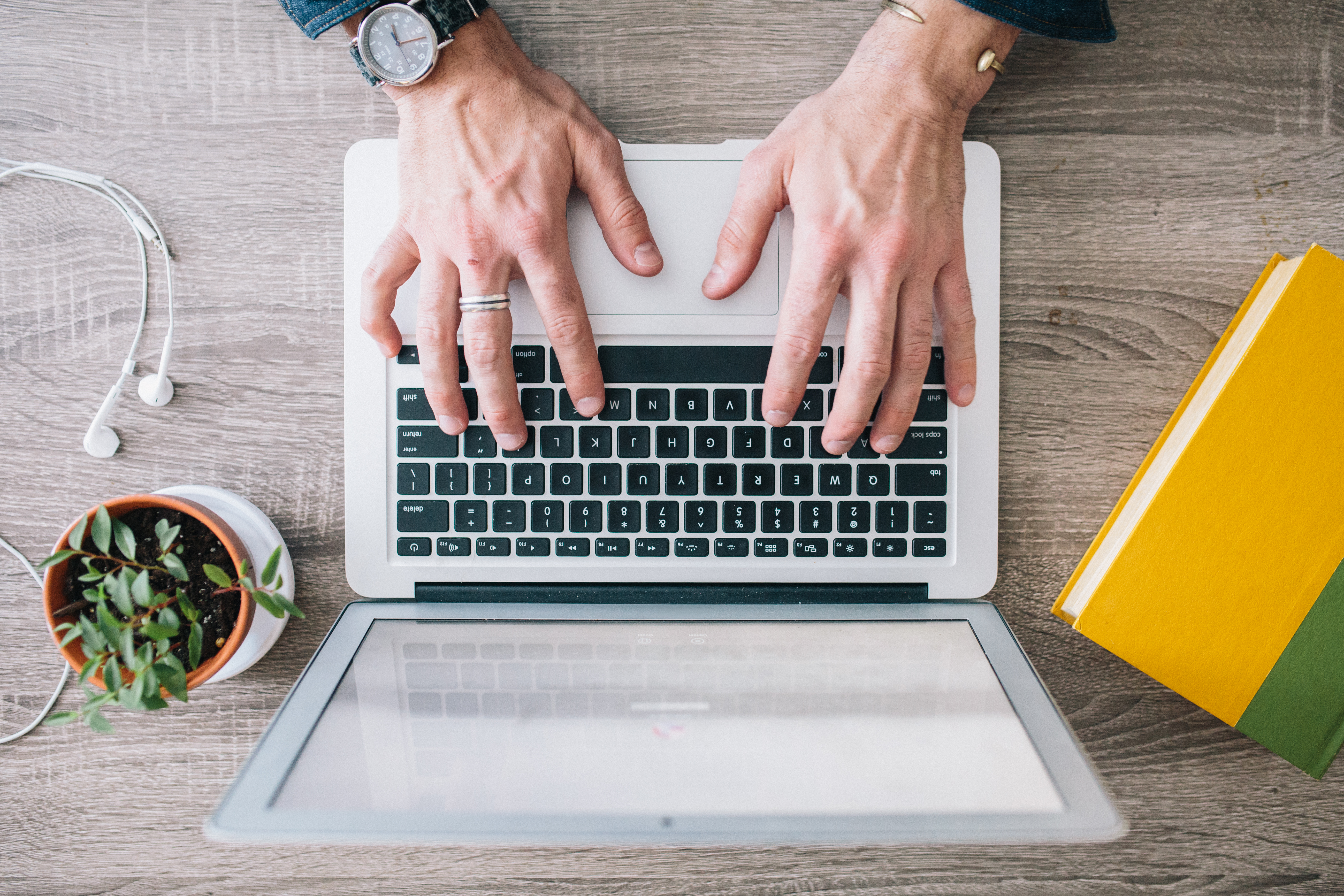 Sometimes, a studio just isn’t enough. But, depending on where you live, an upgrade may cost you.

RentCafe crunched the numbers from apartment data firm Yardi Matrix to determine how much more a renter can expect to pay for that one-bedroom pad–and, from city to city, the results couldn’t have varied more.

According to the report, sizing up from a studio costs between $51 and $1,169 more per month across the 25 largest U.S. cities by population. To upgrade from a one-bedroom to a two-bedroom unit, renters face an additional $43 to $1,710 per month, depending on location.

The worst offenders? According to the report, the unexpected “winner” is Chicago, where the cost disparity between studios and one-bedrooms is an average 43 percentage points.

Los Angeles studio renters should expect to pay 31 percent more for a one-bedroom, according to the report, which brings 202 additional square feet on average for around $456 extra. Two-bedrooms in L.A. run $787 higher than one-bedrooms, with an average size increase of 314 square feet.

Head on over to RentCafe for the full details, as well as an interactive chart highlighting the differences between the biggest cities in the U.S.!

Snapchat vs. Facebook Live: Which is Best for Real Estate?