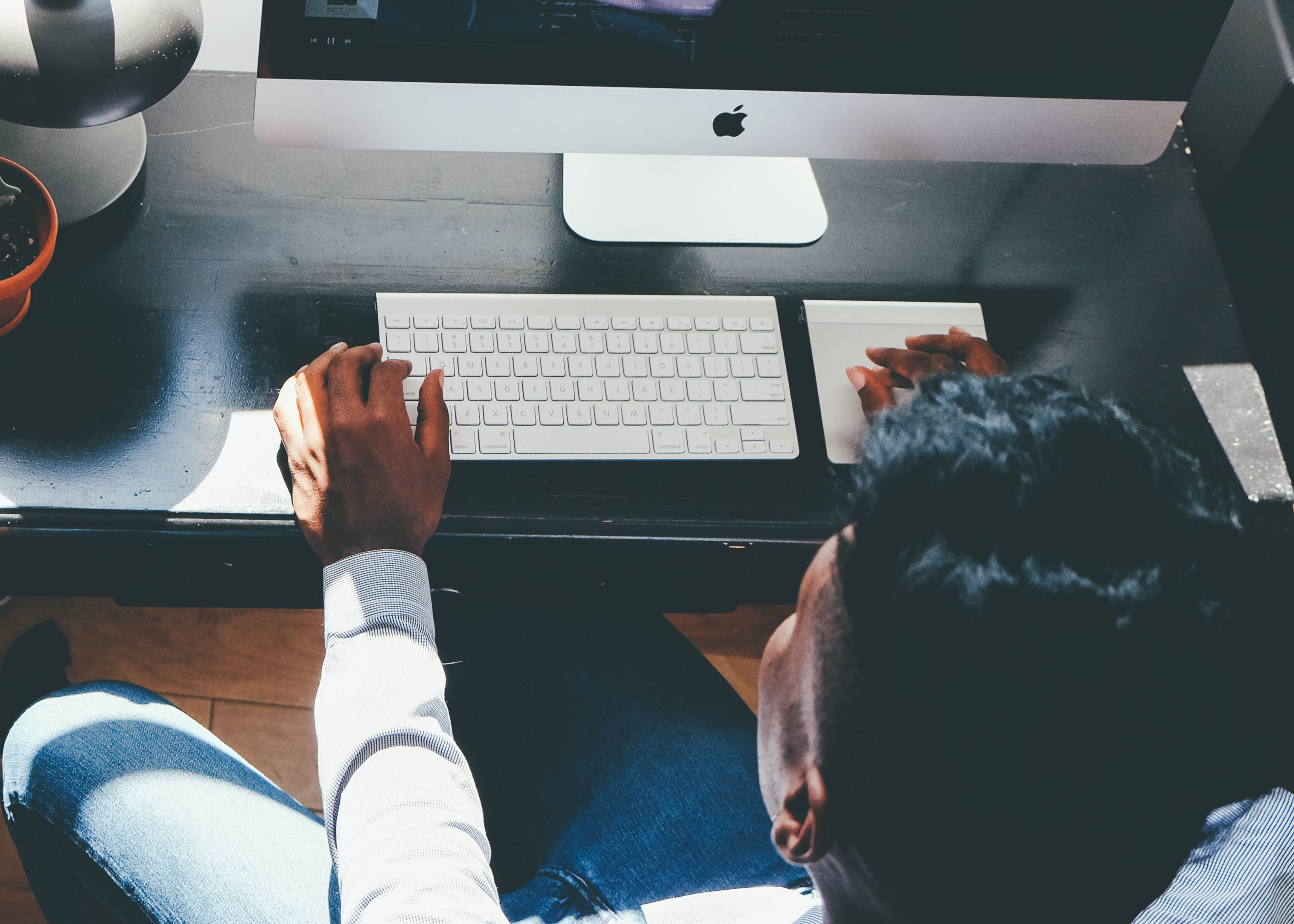 Snapchat is not going to make you consistent money as a real estate agent. Facebook Live is.

There are many reasons why, so let’s dive into the data:

Any agent who is focusing on Snapchat right now should stop and turn his or her focus to Facebook.

The average age of a homeowner is 55 years old, according to a report published by the National Association of Realtors (NAR).

When you consider the audience on Snapchat, it’s a big reason to ignore the social media network altogether.

Growing a following on Snapchat

Did you know that it’s nearly impossible to grow a following on Snapchat?

There is no easy way to connect with other people on the social media network, at least not easy enough for your typical homeowner to understand how.

We use Snapchat daily and only have 100 or so connections. It’s simply too difficult to build a following large enough to support agents.

So knowing that your audience is unlikely to own a home and that it’s not easy to grow a following, why would you focus your time on Snapchat?

The lifespan of a Snap

Here’s another reason Snapchat is bad for real estate agents: If you post a snap to your story, it is there for 24 hours. After that, it’s gone forever.

Even Pinterest is a better social media platform than Snapchat because users tend to be over the age of 25. Pinterest has generated over $20,000 in GCI for my real estate company in 2016; Snapchat has generated $0.

Content on Pinterest has a lifespan of forever, meaning the content you produce will compound over time and work for you long after you’ve created it. Snapchat stories are gone after 24 hours so that time you spent snapping is gone forever.

So the three big reasons to ignore Snapchat:

If Snapchat is not a good social media network for real estate agents, where should they spend their time?

Facebook Live is something real estate agents should be focusing on. Check out the audience on Facebook.

More than 63 percent of the people on Facebook are over the age of 30; it’s much more likely you will be reaching an audience of homeowners.

If the audience on Facebook isn’t enough to convince you to use the platform, the engagement statistics are crazy:

That is a crazy amount of time when you consider there are only 1,440 minutes in a day. This means nearly 3 percent of people’s days are spent on the social media network; that percentage is even higher when you factor in time spent sleeping.

There is significant opportunity for real estate agents to master Facebook Live and sell more homes because of it.

That opportunity does not exist on Snapchat.

This article was originally published on raleighrealtyhomes.com.

How Much Does It Cost To Move Into A Bigger Apartment?