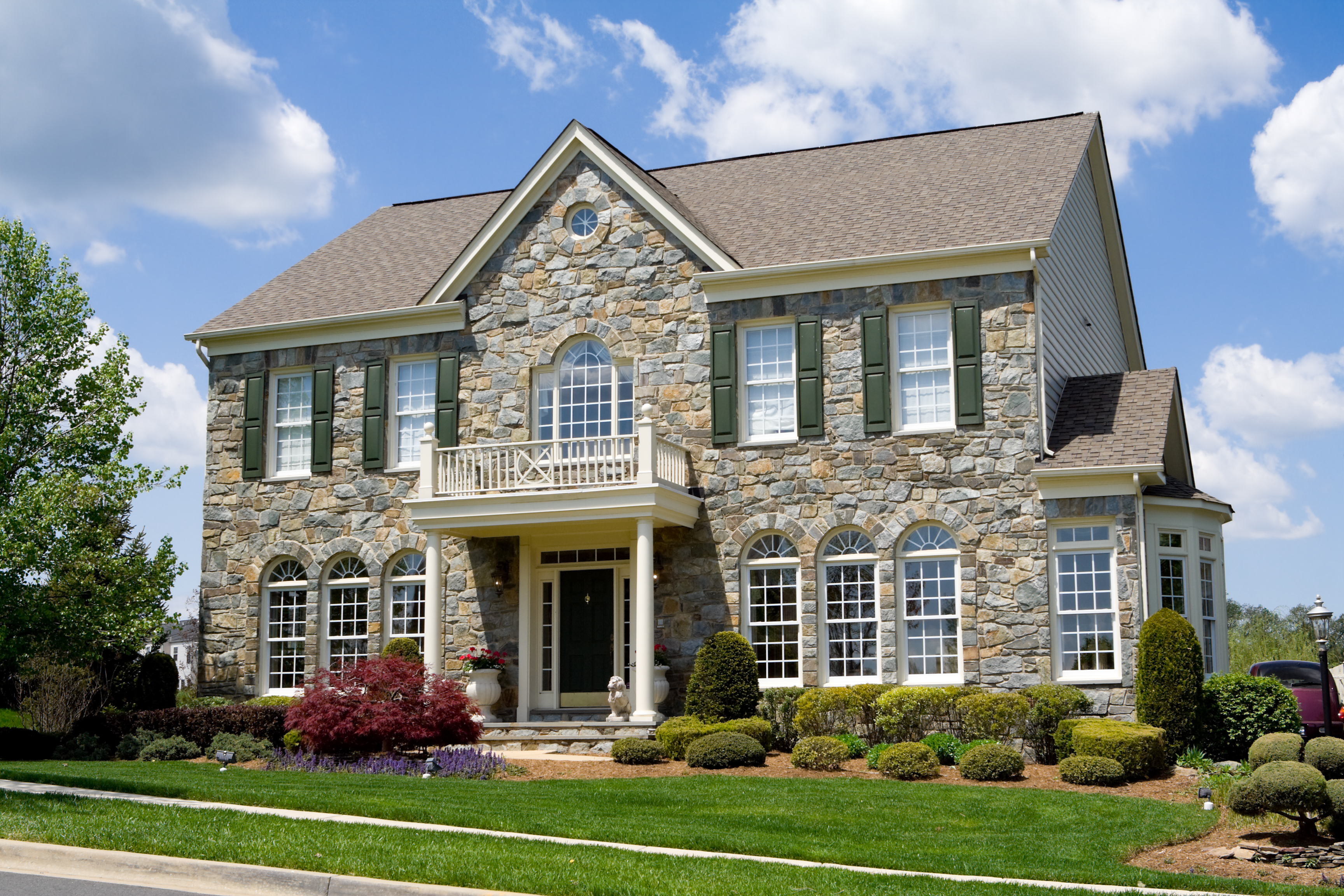 (TNS)—When Dr. Kishin Ramani decided to sell his six-bedroom, Georgian-style home on a half-acre lot in an affluent Chicago suburb three years ago, it never occurred to him that he’d be resigned to accepting far less than he paid when he bought the home in 2005.

Ramani was immediately drawn to the home, built in 2003, because “it was gorgeous and airy, with the highest ceilings I’d seen.” A recent appraisal said it is worth $2.5 million. But after years on the market, and dropping the price three times to $1.99 million, he says he is ready to take a $600,000 loss on the home because he has little choice.

He needs to move soon into a new home he had built for his wife, Dr. Suman Kaur, his two children and his parents, and he has no interest in keeping two homes.

Now, as he digests the loss he must take, he notices other homeowners nearby going through the same shock with homes known as McMansions. One neighbor recently marked his home down $750,000 to $1.95 million.

“There is nothing in the overall housing data that says the housing market is this bad,” says Ramani’s real estate agent, Linda Feinstein. But while smaller, lower-priced homes have often recovered significantly from the housing crash that started in 2007, McMansions are slower to come back, she says.

The McMansion style, built between 2001 and 2007 and averaging 3,000 to 5,000 square feet, lacks the appeal with today’s buyers compared to old vintage homes or large freshly built homes.

The realization is especially hard on homeowners trying to sell because when they bought the giant homes in the early 2000s, they thought of them as great investments, Feinstein says. Then, the idea was that bigger was better because prices presumably would keep going up.

Now, housing analysts say the day of the McMansion has come and gone.

An analysis recently completed by Trulia shows that the amount buyers are willing to pay for McMansions over other homes has fallen 26 percent in just four years. As homes in general have been regaining value, McMansions have been losing appeal in comparison to others as the giants of the pre-crash years have aged.

Trulia economist Ralph McLaughlin notes that just four years ago, when most McMansions weren’t yet 10 years old, people were willing to pay a higher premium to get the large houses than they are willing to pay now.

Nationally, the premiums buyers are willing to pay for a McMansion have dropped from 138 percent in 2012 to 117 percent recently. The declines have been extreme in some Florida markets, where premiums have plunged more than 80 percent in areas such as Fort Lauderdale.

As McMansions were being built in the early 2000s, some observers questioned whether the homes — named after the generic, mass-produced approach of fast food — would remain desirable. They were criticized for being ostentatious and cheaply built. They were often stuffed onto suburban lots that seemed too small, where the main structure appeared to be dominated by the three-car garage.

Targeted at Generation X in their homebuying prime as they raised families, many of the buyers in their 30s and early 40s lost the homes in foreclosure as values plunged. Now, McLaughlin says, there are few buyers for the pricey homes in part because of a change in demographics.

Gen Xers have been scarred psychologically and financially from the crash in their home values, short sales and foreclosures, he says. With tarnished credit scores, many who lost homes can’t afford to buy again.

Meanwhile, millennials are not marrying and having families at the rate of previous generations, loans are tough to get, and renting in cities is more popular with single affluent 20-somethings than buying large suburban homes. Baby boomers tend to downsize rather than replace family homes with McMansions, McLaughlin says.

Still, people seeking size want homes that are built new rather than the dated McMansions that appealed to early 2000s tastes, says Tim Schiller, a real estate agent who sells in suburban Chicago.

“People 35 to 45 with two careers and 1.2 kids want bigger, bigger, bigger,” he says. “But they want dark floors, gray walls and white kitchen cabinets,” which are in contrast to the McMansion style. For clients trying to sell McMansions, he tries to persuade them first to redo the floors and cabinets as well as the paint. Then, he says, they sell at higher prices.

Such an overhaul, however, can approach $100,000. And redoing floors is hard to do when people live in the homes.

It’s tough for a person to stomach making such expensive changes when they still appear new, Feinstein says. “A lot have beautiful cherry floors that were in vogue when built, but buyers now want floors darker or a rich brown.”

Generally, buyers will pay 20 percent more for a new home than an older home, even when the older home is just five to 10 years old, McLaughlin says.

It isn’t just McMansions that are getting snubbed by homebuyers now. While low-priced homes are in demand and in short supply on the market, luxury homes built years before McMansions also are selling slowly, and sellers are being forced to cut their asking prices.