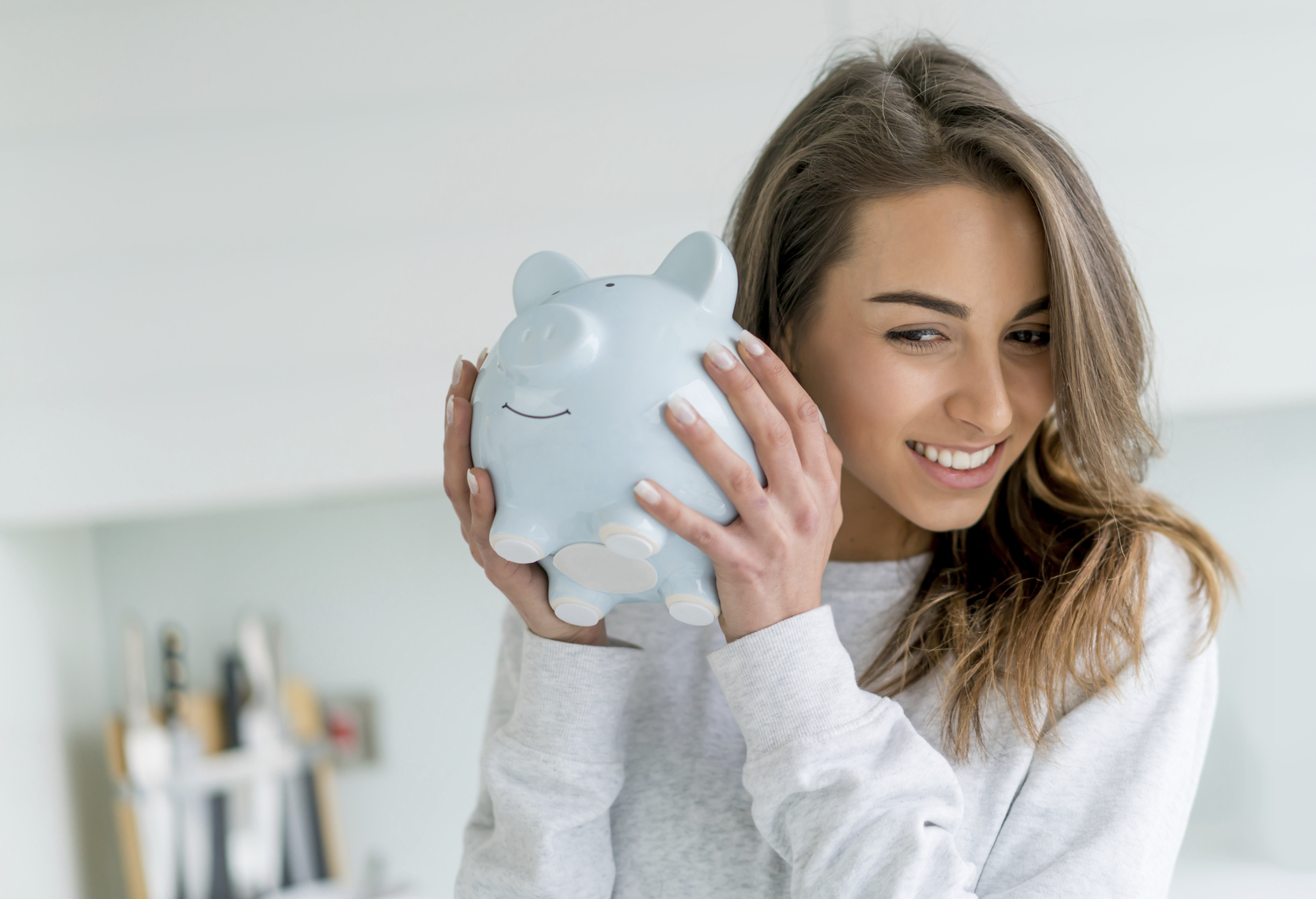 It turns out that the country’s priciest housing markets have appreciated two times faster than homes in the country’s least expensive markets over the last 30 years, according to a Trulia report released Wednesday.

But in 2016, the gap has widened substantially.

Those upper-tier neighborhoods now maintain an average home price of $493,504–a whopping 320% higher than the lowest-priced markets.

San Francisco, for example, was the most expensive place to buy a home in both 1986 and 2016. The average buyer who purchased their property back in the ’80s and has since paid off their mortgage has seen a nearly $900,000 increase in home values.

Dayton, Ohio, on the other hand, was among the markets with the smallest return on home value over the last 30 years. There, buyers have seen a $51,789 increase in their median home values.

Ralph McLaughlin, Trulia’s chief economist, pointed out the resulting impact this has on familial wealth: “That is a huge discrepancy. If you have children and you are going to pass down those gains, you can do a lot more with $900,000 than $50,000.”

And it looks like the price gap between the most and least expensive markets isn’t going to narrow any time soon.

“If there are going to be changes to inequality, we are talking generations rather than decades,” McLaughlin noted.

According to the report, two main factors drive up home values: income growth and housing supply.

More expensive markets typically have higher incomes, which, in turn, pushes up home prices, since buyers are able to afford more and compete against each other.

Here are the areas that have seen the biggest return on home values since 1986: