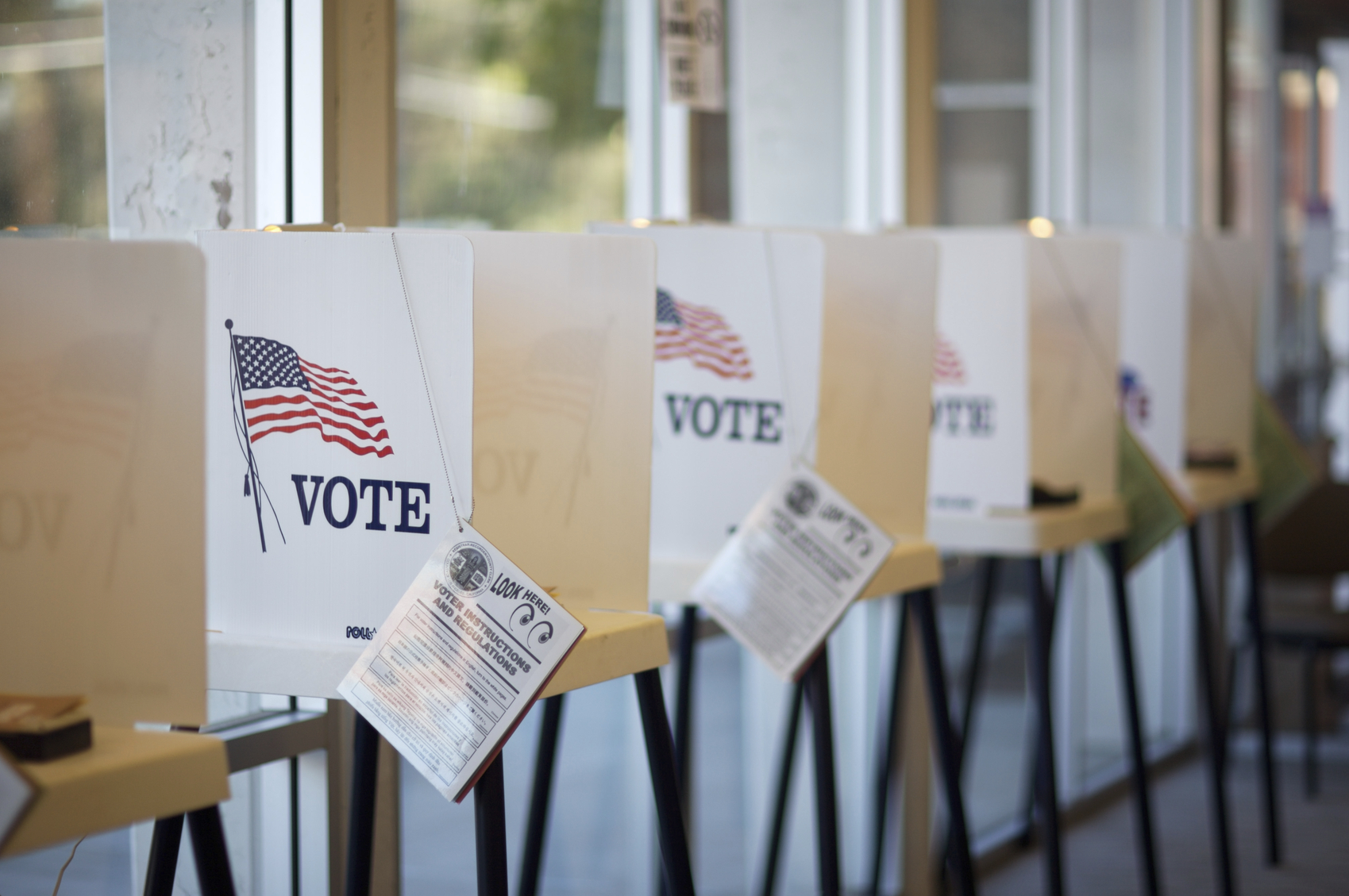 It’s pretty clear that everyone has an opinion on the outcome of the presidential election. (Check any Facebook feed and that much is obvious.) But, for the nation’s 1.2 million Realtors, down-ballot voting played a big part in whether or not they were able to celebrate last Tuesday. And, from the looks of it, celebration is in order.

According to Jerry Giovaniello, the National Association of Realtors’ senior vice president of government affairs and chief lobbyist, “It was a great night for us.”

The group supported a whopping 426 United States House races and 32 Senate races, contributing that substantial funding to both Republicans and Democrats. As a result of their bipartisan leanings, RPAC likes to consider themselves the “Realtor Party,” and supports candidates based on how they stand on issues relevant to Realtors, regardless of their political affiliation. (The trade group has specifically noted that they do not get involved in the presidential race.)

In addition, RPAC spent more than $17 million to support “Realtor champions” (including nearly 100 candidates who are Realtors themselves) along with 18 ballot measures in eight states, according to 2016 NAR President Tom Salomone.

“With all that activity, it’s clear the Realtor Party uses every resource available to advance policies and candidates that promote homeownership and a vibrant business environment,” Brown said.

And from the looks of it, the hefty price tag was worth it–in a sense.

According to Giovaniello, Tuesday’s election didn’t change much for Realtors. The Republican Party currently controls the House and the Senate, and will continue to do so next year.

“More importantly for us is, our motto here has always been ‘Make your friends before you need them,’ so the people we’re going to deal with in this new Congress are old friends in many cases,” Giovaniello said.

“Many of the same committee chairpeople that we’ve been dealing with and telling them how important flood insurance is, tax reform issues, the reinvention of Fannie [Mae] and Freddie [Mac].

“They’ve already heard from us. So I think all in all, [it was a] good night.”

In that same spirit, the NAR will continue reaching out to Democrats even though they won’t be controlling any branches of government next year.

“Our strength has been a bipartisan approach to legislation, to letters to the agencies. I think that’s still one of our strongest assets along with our grassroots,” he said.

“I think if we just did one party and relied on them, sooner or later you’re going to get sold out. Period.”

Some issues that Realtors care about — such as the MID, the property tax deduction, and the capital gains exemption — are still at risk, according to Giovaniello.

“Many think tank studies pointing out how you reform the tax code or ‘simplify’ it, these are all euphemisms for going after a lot of our incentives for homeownership and real estate investment,” he said.

“We have to be very vigilant as to what’s going to happen in 2017 because those are on the table, and we’ve already talked to some of the authors of these proposals. None are bills yet, but that’s what we have to watch for.”

Giovaniello anticipates a “perfect storm” of legislation that will arise next year when Congress considers bills related to tax reform, flood insurance, and reform of Fannie Mae and Freddie Mac.

In what is now essentially “a permanent campaign environment,” the first and most important thing NAR will have to do is identify its policy opportunities and vulnerabilities, NAR Political Consultant Doug Sosnik said.

“The second thing we need to do as soon as possible is engage our members as much as possible, directly with our elected officials, to either position ourselves to take advantage of these opportunities or prevent something bad from happening to our industry,” he said.

“There is no organization in the United States that has the capacity to be more impactful than Realtors,” he added.

“Realtors are in every community. It’s going to be essential that we engage our Realtors as much as possible with our local officials in a permanent campaign style.”

Click here and select “Campaign Results” to check out an interactive map of Realtor Party campaign results by state.

NEW TO ALPHA: My Office Listings