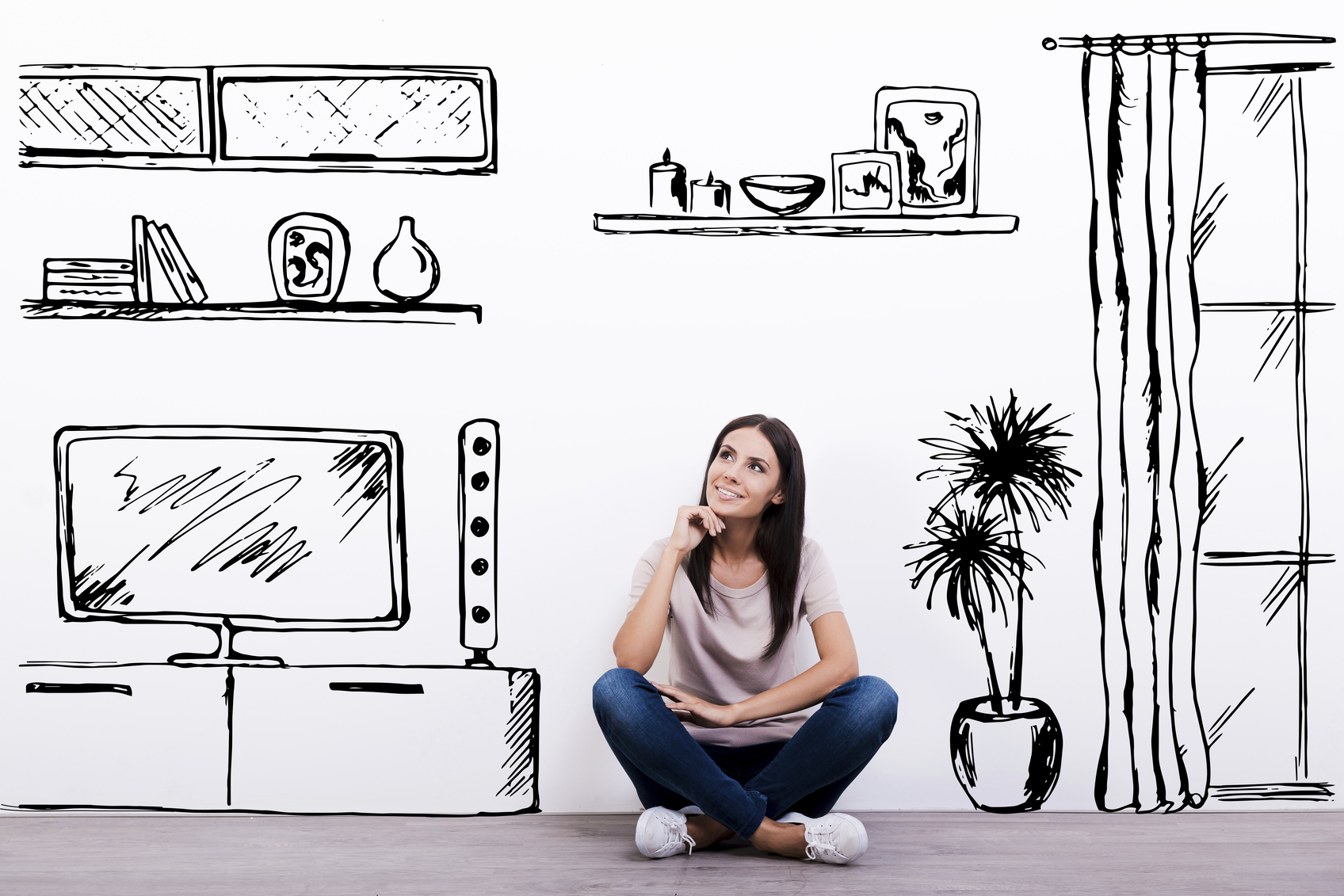 The National Association of Realtors (NAR) released their annual Profile of Home Buyers and Sellers last week, and, as always, provided a fascinating look at the market.

One of the most interesting bits of data involves all the single ladies out there–apparently, they’re making up a huge chunk of the real estate scene, reports TPG website. According to the report, single women were responsible for 17 percent of total home purchases in 2016 (an uptick from 15 percent last year).

Single men, it seems, are less willing to settle down–they made up just 7 percent of home purchases, despite earning a higher average income than single women ($69,600 to $55,300, respectively).

This isn’t the first time single women have dominated the housing market. In 2006, they represented a whopping 22 percent of total homebuyers.

According to the study, the biggest driver for women looking to buy is, simply, a desire to own their own property. Having children could be a factor in this–in 2016, 21 percent of single female buyers had kids.

Another surprising conclusion: the average age of these home-buying single ladies, according to NAR’s research, is 50. In many cases, these individuals are coming out of marriages or are widowed, said Jessica Lautz, managing director of survey research and communications at NAR.

Click here for a more detailed look at NAR’s 2016 Profile of Home Buyers and Sellers.

Was Election Day a Win for Realtors?